Which Tesla Is The Fastest?

Tesla has many fast cars, but speeds vary based on trim. Soon, the fastest Tesla will hit the market and set records.

The fastest Tesla as of 2021 is the Model S Plaid, which has a 0 to 60 mph time of about 2.0 seconds. That also makes it the fastest production car in the world. The Roadster is also quite fast, with similar acceleration times.

In this article, we’ll cover the fastest Tesla cars on the market (both currently and upcoming) along with the power specs of each vehicle at varying trim levels. We’ll also discuss why Tesla cars are so fast, especially compared to conventional gasoline performance cars.

We sourced some of the information in this article directly from Tesla, while other specifications are estimates sourced from reputable automotive guides.

The Model S P100D is the fastest production Tesla vehicle on the market as of the writing of this article. With a 0 to 60 time of just 2.5 seconds, this astoundingly fast electric car set records without even breaking a sweat.

In fact, the Tesla Model S P100D is currently the fastest production car in the entire world. There isn’t a single factory-made gasoline-powered car at any price point that can beat its acceleration.

All Tesla vehicles are remarkably fast, and most are faster than the most powerful and expensive conventional cars in the world. Here is a list of all Tesla models ranked by power and acceleration time.

As you can see, power and speed numbers vary widely across models and trim levels. Many of these vehicles can get even faster if the upgraded or higher-trim model is purchased, and some older or less advanced models may have lower output figures.

Why Are Tesla Cars So Fast?

But why are Tesla vehicles so much faster than (quite literally) everything else on the road? And how can they possibly cost less than a high-trim pickup truck? The answer is in the way Tesla cars move and how power is distributed.

On a graph, it’s easy to see why Tesla cars can beat any conventional vehicle without trouble. Gasoline engines need time to go from idle speed to peak power production, which usually occurs around 2,000 to 5,000 RPM.

This graph is called the engine’s powerband, and it helps engineers and consumers understand where an engine reaches its peak horsepower and torque output. Typically, these numbers are not the same, and the engine produces peak horsepower at a different RPM than peak torque.

Tesla doesn’t use gasoline engines in its vehicles, and electric motors have a completely different powerband. In fact, an electric motor’s powerband is more like a power line, as it doesn’t really vary between RPMs. Sure, it can be tuned at different speeds for efficiency, but power starts at 100%.

So what does this mean for speed? Well, an engine has to wind up to its most powerful point, and it doesn’t stay there forever. Plus, power is lost in the drivetrain, which itself needs to shift gears and throw off the power balance again.

Tesla vehicles receive 100% power at 0, which means they don’t lose any of it while accelerating. Plus, there are no gears to shift, so the majority of power loss comes through spinning the tires. They’re like a gas engine at its peak performance levels all the time.

The fastest Tesla has just been introduced as the Model S Plaid. The new model, which will be released sometime in 2021, can do 0 to 60 mph in an astounding two seconds.

Yes, that’s right; 0 to 60 in around 2.0 seconds. That doesn’t just make it the fastest Tesla ever—that makes it one of the fastest cars ever produced.

However, there is a catch. The car reaches these speeds in ‘Drag Strip’ mode—which requires the car to warm up and initialize. The vehicle reportedly takes around 15 minutes to adjust and allocate enough power to make the incredible jump.

Why are Tesla Cars Faster Than Other Electric Vehicles?

The answer comes down to advanced engineering and quality parts. Tesla uses the best components in the industry, down all the way to the motors themselves.

Tesla cars also come with multiple motors. These motors, when coupled with state-of-the-art computerized AWD and power distribution systems, can compute exactly where to send power to get the most acceleration.

Other automakers build fast electric cars. But they just can’t quite reach Tesla’s level of advanced engineering and quality.

This is because most automakers still have a lot of technological catching up to do, and they refuse to invest in research and development to the extent that Tesla is willing to. 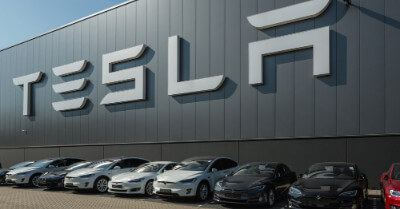 How Much Does a Tesla Cost? 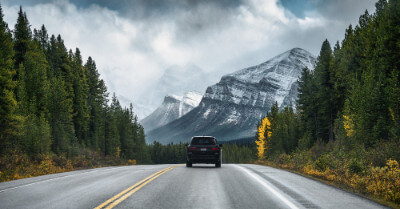 Touring vs All Season Tires 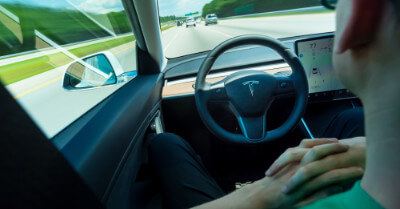 Self Driving: Can Tesla Drive & Park Itself? 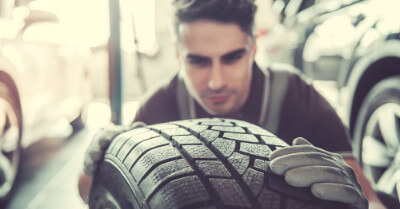 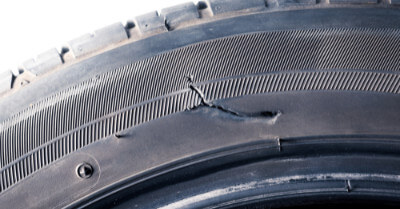 How Does a Nail Get In The Sidewall of a Tire? 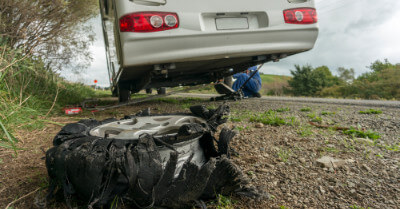 How To Choose Tires For RV Trailers 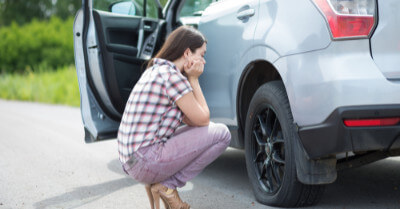 Driving On A Flat Tire - A Complete Guide 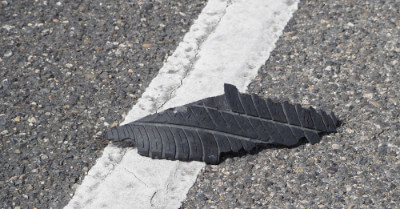