Ford
Cybertruck
Learn & How To

The Tesla Cybertruck is one of a kind truck with its strange looks. If you ordered it, you might be curious about how many preorders does the Cybertruck have?

The plant where Telsa is planning on making this new futuristic truck is located near the Austin area and has announced production to begin sometime in 2023. Due to a worldwide pandemic and a global supply chain debacle, the start of the Cybertruck’s build has been delayed numerous times. Recently, Tesla announced that it would only fill reservation orders for the truck for the first three years of production. That seems a long time to wait for a new, untested truck that has never even hit the streets or been put through the grind of everyday use.

There are estimated to be about 1.25 - 1.5 million preorders for the Tesla Cybertruck. Although there is no word from Tesla directly, a crowdsourced tally put the number of reservations at 1 million as of May ’21, which has now grown to the present estimates.

The basic question on everyone’s mind is how quickly Tesla can ramp up its production to reach this mark. Historically, there are always issues when you open a new plant, and frankly, this is not the first time Elon Musk has made a promise, just to have to revise his statements later and push it down the calendar a bit. So I guess the question is will you have to wait longer because Elon Musk can’t deliver on his promises this time, or is it even possible for the company to fill 1.5 million orders quickly?

Let’s explore some of those questions and see if we can’t find out some answers.

‍How Many Preorders Does Tesla Have?

The truth is no one knows. While the truck reportedly received over 250,000 orders within the first week of its unveiling, the requests did not taper off like other vehicles in their lineup did, the orders for Cybertrucks just kept coming. Even during the pandemic, Tesla received orders for the Cybertruck at a pretty high clip. In June 2020, the number was estimated to be 650,000, and a crowdsourced tally now puts the number closer to 1.2 - 1.5 million. Even conservative estimates believe the number of reservations will be over 1 million as the plant opens. (Musk held a Cyber Rodeo event in April 2022 to open the Gigafactory in Austin).

Did Tesla Have a Strategy by Taking So Many Preorders?

Tesla knew that their truck was a ways off even as preorders for it began to pour in shortly after the truck made its debut in November 2019. The company diverted would-be buyers of the Cybertruck into a 3-year lease for one of other Tesla models, (namely, the 3 series) which many customers seemed willing to do. This redirect has made the company a boatload of cash.

In addition, the delay allowed the company to concentrate its resources on producing its Y model. The Tesla Y is their compact SUV option, produced in their Gigafactory in Austin for the US market. (Previously, the Y was built in Shanghai, and the new Berlin plant, primarily for the European market). The Y has been so successful that it has won awards for best luxury EV Suv and outpaced all other EVs in the US in the first quarter of 2022. In just under 2 years, the model Y has become one of the fastest-selling Suvs without any kind of outright ad campaign.

What Could Help the Tesla Factory Ramped Up More Quickly?

While there are always issues when beginning the plant (employees must be trained, logistics worked out, decisions made and remade, etc.), there is reason to hope.

The design has a lot to go for it, not just in looks but from a production standpoint. Because there are no curved edges or contoured body moldings, the truck will benefit from less work having to be done to fashion it to exact features. (Think of the time it took you to cut a pine car in straight distinct lines as compared to having to sand and shape every curve). This simplicity of design will decrease production times because in many ways, the truck’s exterior slaps a piece of metal in place and goes.

No Paint Will Aid The Process

The second thing that the Cybertruck has going for it is a lack of paint. In Dec 2021, Musk indicated that the company had no intention of offering any paint or color wrap to their Cybertruck, “at least not at first”.  Now, that means that a lot of production time will be saved by not having to put any kind of color on the vehicle.

Of course, this makes me wonder how well the Cybertruck will hold up under the wrath of mother nature. Will a lack of a painted polymer mean the exterior of this truck will fade or show signs of wear when exposed to the brutal cold climate of Minnesota or the intense summer heat of the Sonoran Desert? Will Tesla owners be beating the doors down of Tesla dealerships with questions about how their trucks look a couple of clearcoat or other issues, or even how will the stainless of the truck appear a couple of years from now?

This is an essential consideration as robotics and AI applications have been advancing significantly during the past decade. Engineers continue to refine the ability of robotics to make welds, fasten screws, and place components much faster than human line workers. While no one wants to see factory worker lose their jobs, the ability of Tesla to take advantage of these kinds of continuing refinements will mean more units it can produce.

There are many reasons to be nervous, given Musk’s track record of making promises, but despite that, there is also reason to hope. While it remains to be seen just how quickly orders can be filled, present owners will have to wait longer before the new Cybertruck hits their driveway. 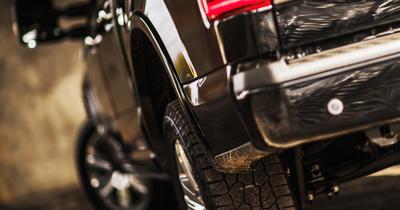 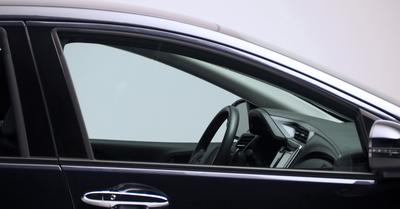 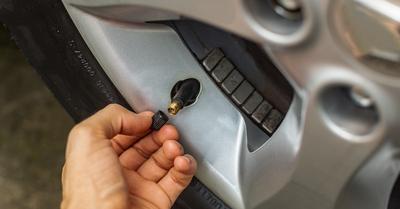 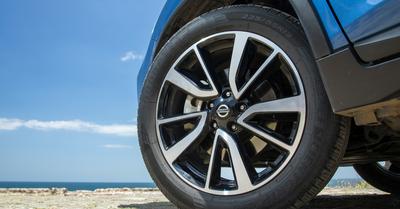 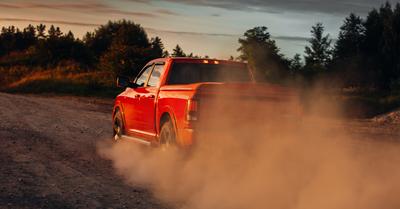 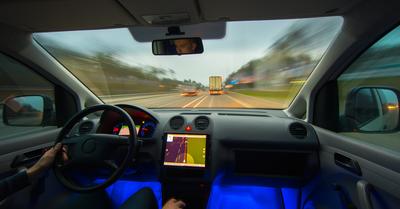 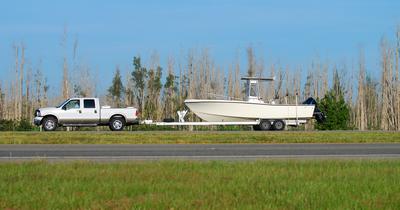 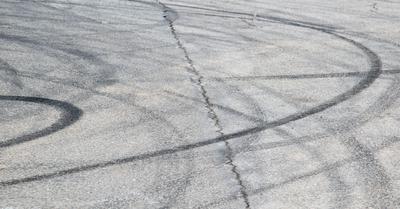