All-season tires are considered the "jack of all trades," and the BFGoodrich g-Force Comp-2 A/S is one of them. Let's look at it in further detail.

The BFG Comp-2 AS is a great addition to the category of all-season, high-performance tires. It enjoys being pushed aggressively on both dry and wet pavements. These tires are customized to fit specific vehicles and wheel sizes.

This tire was designed for drivers who want the dynamic sensation of a gripping summer tire coupled with the ability to withstand rough weather conditions, especially during winter. The COMP-2 A/S is a member of the Ultra High-Performance All-Season category that does not let you down.

This review was created by motor experts who are well-versed and familiar with everything related to tires. The review is based on the overall performance of the BFGoodrich g-Force Comp-2 A/S tire and user feedback. This will help you determine whether or not the tire is the best choice for you. 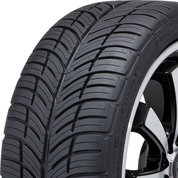 All-season tires weren't much of a topic of discussion back in the day unless it came from a salesman's perspective. The all-season tire industry is still impacted by this, although the margin is now shrinking. Silica additives in tire design did not exist 10 to 15 years ago, and carbon black materials were the only option in dry conditions. Since then, high-silica compositions and distribution strategies have improved the performance of all-season tires in every condition.

The g-Force COMP-2 must perform well in a range of settings and tests in order to compete advantageously. The greatest all-season UHP tires offer a thrilling driving experience and a smooth and quiet ride. Because the majority of these tires will be installed on executive and high-performing sedans, therefore, a greater degree of sophistication will be expected.

Furthermore, all-season tires are durable and can last up to 4 years in normal driving conditions - an important feature for customers. Plus, since this is an all-season tire, drivers expect snow and ice traction as well.

The g-Force COMP-2 A/S tire has the finest wet and dry grip among its competitors. The company also boasts about the tread life and control in all seasons.

BFGoodrich used its UltiGrip Technology to achieve the aforementioned traits, which includes a high-silica tread composition that remains flexible in cold weather while still providing outstanding traction in warmer months.

The tread pattern is directed and V-shaped with slanted lateral and longitudinal grooves. This type of design frequently improves wet traction without compromising dry stability, and the squared-off shoulders and wraparound tread blocks give consistent block rigidity for increased grip and stability.

The company used its Performance Racing Core construction with the Equal Tension Containment System (ETEC System) for more responsive handling. The g-Control sidewall inserts, in the end, are responsible for ride quality.

What Are the Maintenance Markers?

The tread wear indicators (TWIs) are incorporated into the circumferential grooves of the g-Force COMP-2. These are recessed rubber bars that run throughout the length of the tire. The TWI's become more obvious when the tread wears down.

The bars will be flush with the surface after it achieves a 2/32-inch tread depth. This is the legal minimum tread depth for all-season g-force comp-2 tires, so be sure to replace them right away. However, if you want solid wet traction, you should replace the tires even sooner. The treadwear warranty for the g-Force COMP-2 is 45,000 miles, which is slightly less than its premium competition.

The BFGoodrich g-Force COMP-2 A/S demonstrates what an ultra-high-performance tire is all about after only a few miles. Despite this tire having an all-season tread compound, any enthusiastic driver will love being behind the wheel. This demonstrates a great deal about the thought process that went into this tire.

The g-Force COMP-2 rides nicely on center and responds quickly and fluidly to the driver's input. Many drivers, especially those who like to conquer every turn, will benefit from this. Simply put, this is a tire that you will love to drive with.

Many other all-season UHP tires, on the other hand, are responsive but lack a cornering grip. The g-Force COMP-2, thankfully, is not one of those tires. For an all-season tread compound, the grip levels are amazingly good. You may even carry a set of these to the racetrack and have a good time with them. Summer tires will provide even more traction, but this is one of the best all-season compounds available.

Furthermore, the tire also provides high stability at higher speeds. You can change lanes and effortlessly maintain your course without worrying about losing control. You can easily park your car anywhere you want as the tire provides shorter stopping distances.

The g-Force COMP-2 is one of the greatest UHP all-season tires for enthusiast drivers in general. It's at par with some of the most premium tires in terms of durability and quality. When you factor in the pricing, you've got possibly the best value for money in this category.

This tire has good traction on dry paved roads. The ability to center the car in curves and grip the road when speeding out of a bend is excellent.

The V-shaped tread pattern, which is nearly identical to that of the previous tire model, is effective in accelerating from dead stops. This tire makes a little noise, but that's to be anticipated given the aggressive design and slicing grooves.

Comfort is pleasant, and driving on city streets soon reminds you that this is not a low-cost tire, which is why you purchased it.

The g-Force COMP-2 tire is reliable on wet, slick roads. The steering’s prompt response to control is as good as it has ever been. Even if it rains heavily outside, you will still enjoy your ride. The traction is also excellent; the driven wheels will not spin excessively. This is true on both damp and extremely wet surfaces.

Even during heavy rain, the hydroplaning resistance is superb. Meanwhile, the cornering grip is great in damp and wet conditions. Even when traction is lost, the g-Force COMP-2 exhibits understeer, which is far easier to correct than oversteer. Stopping distances are, in the end, fairly short.

In general, the BFGoodrich g-force comp-2 tire's performance on wet roads is admirable. It safely navigates corners, always comes to a complete stop, and has great hydroplaning resistance. More importantly, it gives the driver the confidence to push harder.

On snow and ice, all-season UHP tires performed horribly at first. With time, things improved, and certain models are now slightly acceptable in tough winter conditions. And by slightly, we mean that you'd still need a good winter tire.

The g-Force COMP-2, on the other hand, excels in its category. It has greater snow traction than most of its competitors, which you can notice in the winter. The BFGoodrich tire will accelerate faster, have shorter braking distances, and provide more confidence in steering.

Ice traction is also superior to that of its primary competitors. That isn't to say it isn't enjoyable. It's still untrustworthy and dangerous. As a result, we recommend that you drive slowly in the winter, which means no performance driving in these conditions!

Is It Appropriate For Off-Roading?

Certainly not! However, you may already know this. The BFGoodrich g-Force COMP-2 A/S is not designed for off-road use and will not give adequate traction. Furthermore, sharp objects might readily harm or puncture the tread compound on this product.

Is It Relaxing and Refined?

It's impossible to avoid the fact that more responsive tires usually have a lower ride quality. The g-Force COMP-2, however, is no exception. The ride is still stiff, apart from being uncomfortable. As a result, if you want the most comfortable driving experience in your executive car, you should consider some of the competitors.

In addition, there is a distinct tread grumble. It isn't extremely bothersome at low speeds, but you can still hear it plainly. Highway driving, especially for longer periods, might be a problem if your car lacks enough sound insulation. On bumpy terrain, where the g-Force COMP-2 makes too much noise, things get even worse. Overall, this is not the tire for drivers who seek comfort.

Should I Invest in the BFGoodrich g-Force COMP-2 A/S Tires?

Despite its age, the g-Force COMP-2 is still one of the greatest all-season tires available. This is especially true if you're an enthusiast driver looking for a fun ride. On the road, this tire has superb grip and traction as well as outstanding high-speed stability.

However, if comfort is important to you, this is not the product for you. It's impossible to ignore the noise it makes, especially at faster speeds, and it's also not very comfy over bumps. In addition, the treadwear warranty of 45,000 miles is slightly less than the best tires in this category.

If you insist on buying this tire despite its flaws, you should invest in the "Plus" model as a replacement. Although the redesigned tire performs somewhat better in almost every category, it also costs more. Still, if you get a decent deal on the g-Force COMP-2 A/S and are looking for a superb experience, you should go for it. 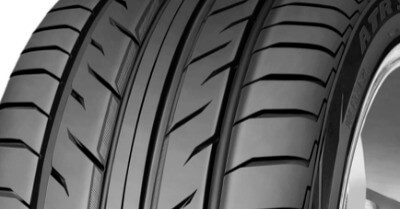 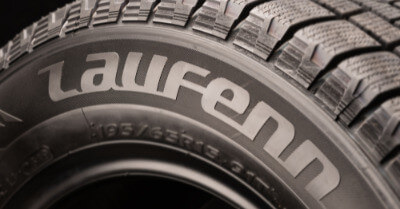 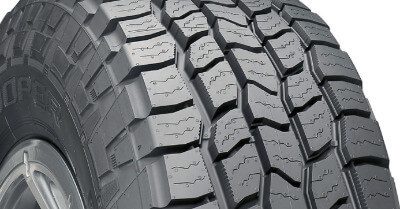 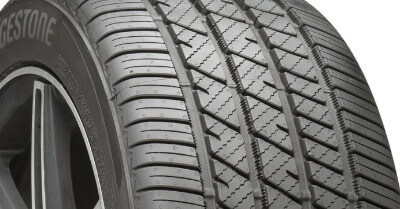 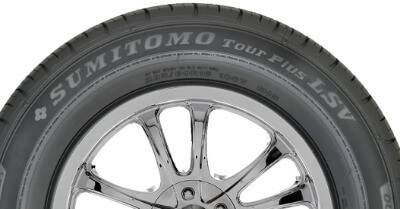 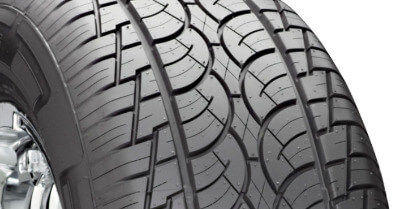 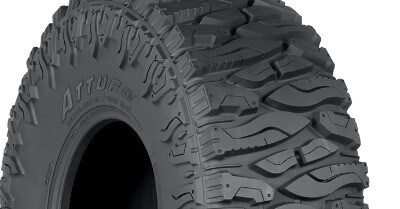 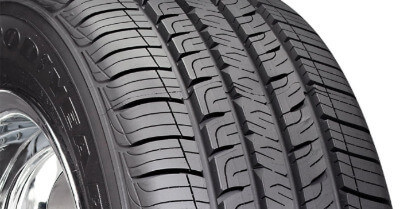