The electric BMW i3 requires a special kind of tire for optimal efficiency, and they’re notably different from other performance tires.

In this article, we’ll go over three of the best tires for the all-electric BMW i3. Additionally, we’ll explore why the BMW i3 has so few tire choices and why it wears out high-quality tires so quickly. Finally, we’ll cover why the best BMW i3 tires are so efficient.

We sourced the technical specifications in this article directly from BMW and Bridgestone. All other information comes from reputable automotive experts and online sources.

‍Why Do BMW i3 Tires Wear Out So Quickly?

BMW i3 owners love their cars. The all-electric i3 is a spectacular vehicle that requires very little maintenance—except the tires. And even though it’s not a sports car, it has high-performance characteristics that are highly detrimental to tires.

But why don’t BMW i3 tires last? It’s not the quality of the tires. BMW i3 tires burn up fast under the tremendous instant torque of the car’s electric drivetrain. This is a common issue with electric cars, and there isn’t anything you can do about it.

However, there are a lot of incorrect things to do about the tire wear problem. Using cheaper tires, specifically off-brand tires that aren’t designed for performance cars, is a common but futile solution.

The factory tires on the BMW i3 offer a superior tread design that’s made specifically for the grueling conditions of life on an electric vehicle. Additionally, they’re made with better quality rubber to increase tire life.

Best Tires for the All-Electric BMW i3

There aren’t a lot of tires that work well on the BMW i3. The i3 is a high-torque electric car that requires highly efficient tires, and it’s an electric car that wears out tires rapidly due to its high instant torque.

The best tires for the BMW i3 are made by Bridgestone—we’ll explain why shortly. All of these tires are high-quality and made with proprietary rubber compounds.

The BMW i3 is a special vehicle with very unique power distribution and handling characteristics. BMW knew this from the outset and understood that the car would need an entirely new kind of tire to perform optimally.

BMW teamed up with Bridgestone to design a brand new kind of tire for the i3: The Bridgestone Ecopia EP500. These are some of the only tires designed specifically for high-end electric vehicles. The factory Bridgestone tires are tall for a compact car and also quite narrow.

The common tire size on the BMW i3 is 155/60R20. The tires have asymmetrical tread and extremely high rolling efficiency, which is ideal for the high torque and immediate response of an electric drivetrain. This tread pattern is also used on electric cars.

The rubber compound in the Bridgestone Ecopia EP500 is also remarkable. The tire and tread material is designed to reduce deformation, even with the additional height that these tires have. It’s worth noting that these are not winter tires and feature a summer rubber blend.

The BMW/Bridgestone Ecopia series is also used on the BMW i8, as it was designed with both vehicles in mind. They have some of the lowest rolling resistance numbers in the industry, and they can cause a notable reduction in energy use on electric cars.

But what if you need a tire for winter driving? The Bridgestone Blizzak LM500 is the winter version of the Ecopia tire, and it’s also designed specifically for the BMW i3 and i8.

Yes, the choice of winter tires for these high-end electric vehicles is limited. But the Blizzak is one of the best winter tires around as it is. This tire has a special rubber blend and superior tread for traction.

When compared to the Ecopia series, the tread on the Bridgestone Blizzak LM500 has some obvious differences. Unlike the summer tires, which benefit from a sole focus on efficiency, the tread on the Blizzak is symmetrical. This is necessary for traction on snow and slush.

The tread itself features a directional pattern, which works much like a water wheel on wet surfaces. This causes resistance in one direction, increasing traction on acceleration and reducing stopping distances.

Thus, the Bridgestone Blizzak doesn’t offer the same efficiency or low rolling resistance that the summer Ecopia tires do. However, they’re still remarkably efficient and a necessary purchase for safe winter driving.

What makes the Bridgestone Blizzak such a great winter tire? The secret is in Bridgestone’s proprietary rubber blend. The polymers used in Blizzak tires are designed to stay supple in cold conditions, where conventional rubber hardens and decreases traction.

Additionally, the tread is cut to add an extra layer of hydroplaning resistance. The sharp tread and gently rounded edges increase the surface area of the tire, which increases traction. The tread pattern itself is also designed to punch through packed snow and create a surface it can grip on.

Well, both tires are purpose-built for BMW electric vehicles, and both use Bridgestone’s logic technology. But the Bridgestone Ecopia EP600 is an all-season tire, whereas the EP500 is a summer tire. The stock size of the Ecopia EP600 tire is 155/70R19.

It’s important to note that the Bridgestone EP600 is not a winter tire. It’s an all-season, which means it performs well in most weather conditions, though it’s not suited for months of freezing conditions.

That said, it’s ideal for areas with mild climates where it occasionally snows, and it’s much better in these conditions than any summer-only tire. The tire is rated for light snow, and the rubber compound is cold-friendly and molded into a deep and confident all-season tread pattern.

Like the EP500, the EP600 features a special asymmetrical tread pattern that increases traction and decreases rolling resistance. It’s a highly efficient tire that makes the most out of its narrow width.

The asymmetrical tread of the tire has a very long contact patch, which is the part of the tire that contacts the road. The tire is reinforced for minimal deformation, which is key to energy efficiency in high-torque electric vehicles like the BMW i3. 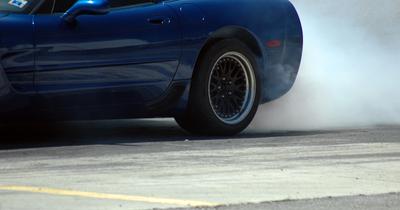 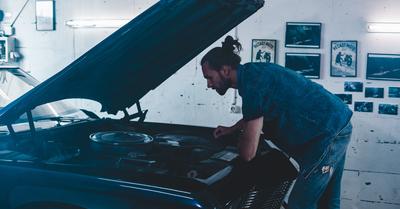 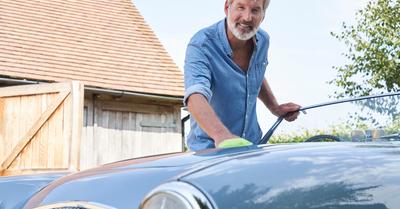 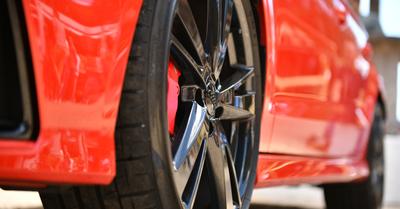 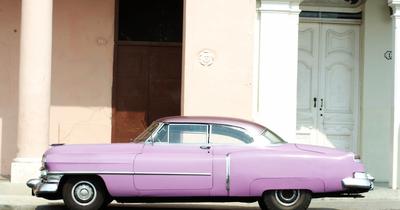 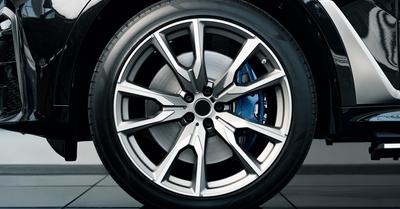 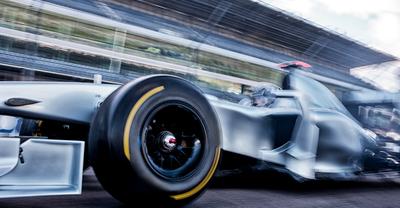 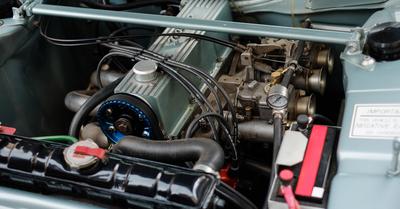